By now I have had the opportunity to talk with most of my colleagues on Team China 18.  We are quite unanimous in our excitement about the upcoming adventure, and there is a shared bond of understanding between us about what we would like this to mean:  to IBM, to the organizations and communities we will be working for, and to ourselves.

But a question has been nagging at my brain for the better part of a month now: if doing this is such a positive thing for everyone involved, why is it new and innovative?  If it benefits everyone as much as it seems to, why hasn’t it been established procedure for every major corporation worldwide?

With that in mind, I trolled the web to find people who thought that what we are doing is a bad idea.  And the web being the magical place that it is, it should surprise no one that I had little difficulty in finding some.  The main theme of this critique appears to be that corporate philanthropy is no more or less than direct theft and malfeasance of funds from shareholders.  Some specific examples: 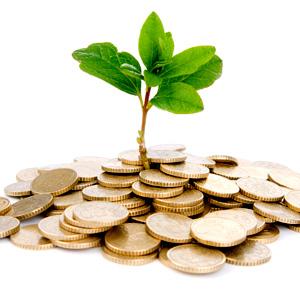 On 21 July 2010, Jamie Whyte wrote an article in the Wall Street Journal entitled “When Corporate Theft is Good”.  He points out that were a corporate manager to give $100,000 to an outside party that has not provided the corporation with commensurate goods and services, in most circumstances that manager would be guilty of embezzlement.  But if the outside party happens to be the manager’s favorite charity, then for some inexplicable reason it is not only legal but encouraged.

Earlier the same year, Daniel Indiviglu wrote an article in The Atlantic criticizing Glaxo-SmithKline for donating a large body of anti-malaria research into the public domain.  As quoted by the National Conference on Citizenship in one of their featured discussions:

Indiviglu questioned the integrity of this decision, stating the intellectual property had been financed as an investment by the company’s shareholders. He made the argument that the “Glaxo management decided to take investor dollars and donate the profit that may come from it”—the profit that shareholders had perhaps invested in hopes of receiving. Ultimately, he states that without “explicit shareholder approval, [it is] unclear how this is different from taking investors’ money and misappropriating it.

My emotional reaction to this argument is immediate; I feel contempt for such rapacious small-mindedness.  But however much I may dislike it, I am forced to admit that the logic behind the position is not only sound but compelling.  The only possible refutation available to a corporate manager is that corporate philanthropy is a sound business investment – in other words, that an investment in charitable work produces more shareholder value than the cost of that work, at rates of return better than would be available if the money were spent some other way.

This is serious business.  Our headlines are awash with examples of corporate management squandering shareholder money.  Where is the evidence that we are not doing the same?  The good news is that such evidence abounds.  And since I assume that anyone reading this blog has an interest in the subject, I would encourage you all to acquaint yourself with the evidence, because the burden of proof us on us.

Without it, we are nothing more than thieves. 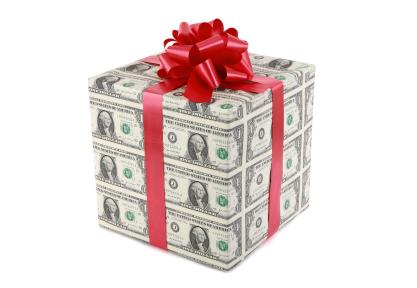 Is Corporate Philanthropy the Same as Stealing? National Council on Citizenship, 23 July 2010

2 thoughts on “Corporate Philanthropy: A Walk on the Dark Side”